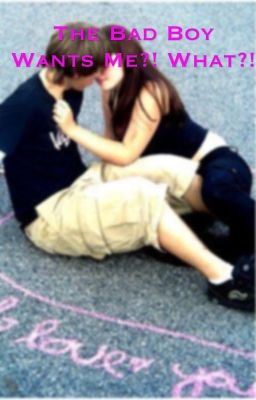 1,527 Lượt thích / 50,206 Lượt đọc
Yêu thích Đọc Truyện
I thought it would be like any other day. Oh was I wrong, that was the day my life changed forever, the day I met Jason slater xxxxxxxxxxxxxxxxxxxxxxxxxxxxxxxxxxJason Slater the schools bad boy wanted me?! Why! I was nothing, plain, suicidal, pathetic, waste of space.
Tags: #abused #badboy #bullied #love #selfharm
Chương mới nhất
Danh sách chương
Có thể bạn thích? 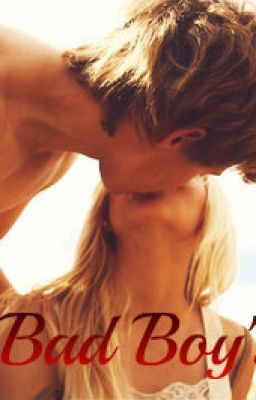 Shay Collins is the only girl in the whole school that isnt in love with the bad boy, Chase Shaw. But what will Shay do when Chase starts hitting on her? Will she fall into his trap? Will she be the one to change Chase? Or, will she get her heart broken like everyone else Chase has gone for? 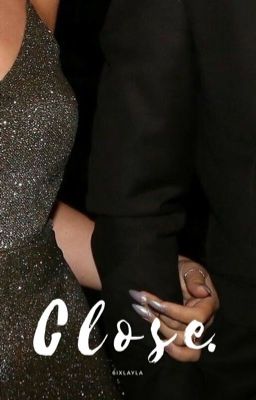 Katelyn Roads is an 18-year-old senior, who lives with her mom. Katelyn does not trust guys as her father walked out on her when she was just 3 years old. As Kate's mom, Crystal is going off on a 1-year business trip out of town, Kate has to stay in her mom's friend's house, Melissa. Kate has never met Melissa but decides to adhere to her mother's wishes and stay at her house for the time being of her mom being away for work. Little did Kate know, Melissa's son is Jacob Parker - aka, the school's bad boy. What will happen? Read to find out 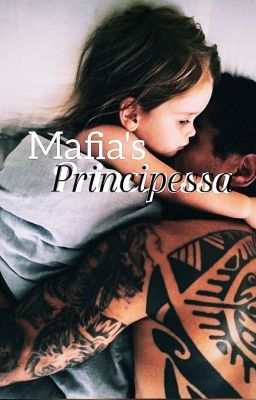 Valencia is a shy 3 year old girl, She lives with her abusive dad, who has been hurting her since she was a baby... One day Valencia runs away... only to be found by the most feared Mafia Don, who takes a interest in the little girl. Will his sons like her? Will the family like her? Will she be a happy girl? Or will she be haunted by her past life... ♡~•🎀•~♡ "I wove u to daddy" She whispered in such a soft voice i wouldn't have heard it if i wasn't close Daddy She sees me as her dad.... My heart warmed so much at those words.. I am gonna love this girl so so much... "I love you more than anything my little girl" I picked up the tiny baby and higged her to my chest ♡•~🎀~•♡ ⚠️TW⚠️ Contains the following: *Abuse *sa *murder *violence *bad language {Has not been edited yet, so beginning is kinda cringy} 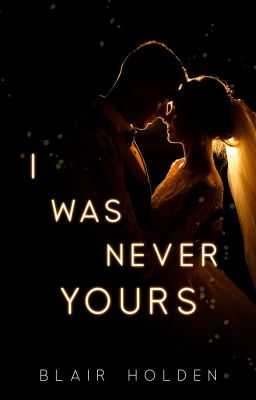 I Was Never Yours

When Arianna marries billionaire Zach Price to save her family, she doesn't expect to fall in love with a man who'd always consider her a second choice. An unexpected turn of events brings the couple closer together, but can a marriage based on lies and deceit ever survive? ***** When Arianna's older sister, Olivia, decides to run away on the day of her wedding, Arianna is forced to take her place to save her family from ruin. But her new husband is angry, heartbroken, and seems to hate her guts. The cold, elusive billionaire Zach Price has never quite struck Arianna as the kind of man she'd want to spend her entire life with. She was more than content with her sweet, thoughtful boyfriend Noah, but when circumstances force them together, Zach and Arianna's hearts get entangled in a way she never saw coming. As the couple grows closer, they must battle the demons of their past and of the lives they left behind - especially when Olivia returns and decides she wants Zach all for herself. Content/Trigger Warning: This story contains scenes of violence and sexual abuse, and mentions abortion and miscarriage. [[word count: 100,000-150,000 words]] Cover designed by Ren Tachibana 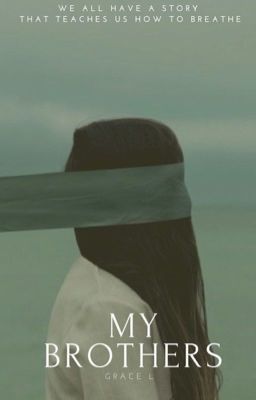 Evanna, who just woke up from her suicide attempt caused by the continuous abuse and bullying she went through, finds herself surrounded by her six step brothers- one of them being jayden, who realized that they used to be best friends before they met again. She goes through hard times, learning that she can trust her brothers and start over again, but her depression, anxiety, and eating disorder won't leave her side either. From moving to a new school, making new friends, going through a lot of drama, she and her family learns a huge secret they never expected. *This is a SEQUEL to the first book, My Step-Brothers. Read the first book before reading this one* TRIGGER WARNING... Mentions of self harm, depression, anorexia, anxiety, rape, and more. Please read at your own risk if you get triggered. 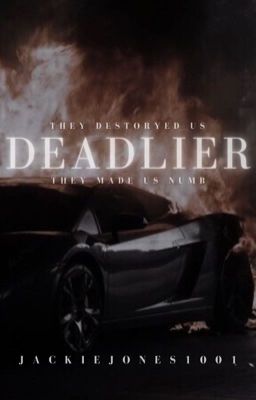 When Anastasia and Liam Kingsley were taken, they were severely injured but not dead. The French mafia kept them in containment, in a steel room. They were tortured, starved, beat, raped, whipped. They made a plan. It took years. It was fucking worth it. - you have to read the first book, 'intrepid'. thanks for all the support ily. 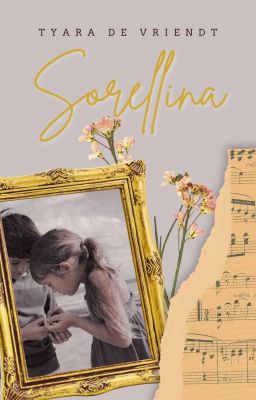 Eleanor's life is not exactly pleasant. She works for rich men, has to do all kinds of odd jobs, and if she does anything wrong she gets beaten, or worse. The men tell her that her parents left her, and they had debts to them and therefore Eleanor has to work for them. But Eleanor does not believe them, she feels she has a family. What if all of a sudden men come into the house with weapons and Eleanor meets her family? Or rather her 7 older brothers who are keeping something secret from her, and can Eleanor keep her secrets save? ⚠️TW WARNING: abuse, rape, cutting, cursing⚠️ #1 in drama #1 in fight #1 in brothers #1 abused 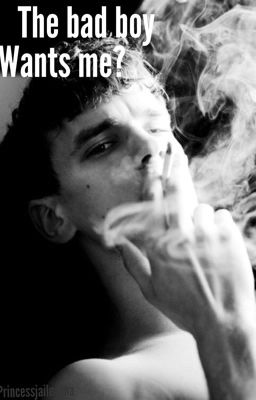 The Bad Boy Wants Me?

After moving to California all the way from Virginia Courtney has to go to a new school. But what happens after she gets the bad boys attention?

#1 Southeastern University Series Natosha Jackson is from the south-side slums of Ridgeport. She's your average bookworm and mathematic fanatic. To pay her dues to the dean of students, she is hand-picked to tutor one of the most notorious football players at Southeastern University, Matteo Four Wittstock. In the town of Ridgeport, the Wittstocks are well-known wealthy people from the north side. Although Natosha wants nothing to do with Four's lifestyle and womanizing tendencies, she finds herself falling into the temptations of lust. While she wrestles with this new fiery excitement in her life, Four becomes enamored deeper than he ever imagined. No one expects the rocky twists and turns that bring these two people together but Four loves a good challenge. And when a game is this good, he's more than ready to play. ***The Southeastern University Collection shows the lives of young adults as they enter, survive and finish off their university experience. The students attending this university are not only dealing with keeping up their GPAs and attending student union meetings. These students are battling ties with addiction, exploring their sexuality, and embarking on past and present family burdens. *** *** These works cannot be read as a standalone. *** WARNING: THIS STORY IS 18+ AND CONTAINS MATURE LANGUAGE AND MATURE CONTENT. READ AT YOUR OWN RISK. STARTED: 7/10/2020 Completed. 2022

Rebel Simmons was just a girl who was dealt a shitty hand in the game of life. Despite her harsh and abusive upbringing, she worked hard, and studied harder. With an IQ of 252. she's a certified genius and is working towards her Masters Degree in Computer Engineering and Computer Science at Stanford University. When tough times hit and she's desperate for money, she steals $5 Million from an offshore bank account. Little did she know she was stealing from the most ruthless Mafia Boss in the world: Dante Vino. • MATURE THEMES 18+ • Cover designed by Holly Thurston